Commentary by Chuck (green) and Steve (orange) Previous: Day 6 - Sand Lake to Mackinaw City June 7, 2021 We'd planned a later start to the day, but in a one-room cabin the first person to wake up to go to the bathroom (usually Chuck) effectively operates as an alarm clock for everyone. And so it was that despite our slothful intentions we were on Shepler's Ferry by 8:30. Though logistics rarely fail to stress me out -- I aspire to an attitude of it'll work itself out but often fall short -- the process was largely smooth.  We'd ordered tickets online in advance and called the shuttle that morning. The driver picked us and our bikes up at the campground for the short drive to the dock, where we lined up to have our tickets scanned. Our bikes were tagged and loaded along with all the other bikes going to the cars-free island, and then we boarded. Well, Steve and I boarded. Chuck's QR code ticket somehow had gone AWOL. I was already on the ferry and thought that he mi
Post a Comment
Read more 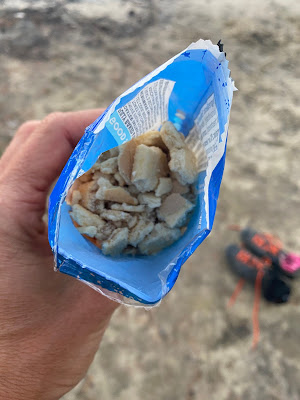 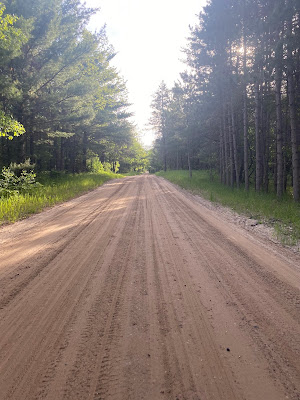 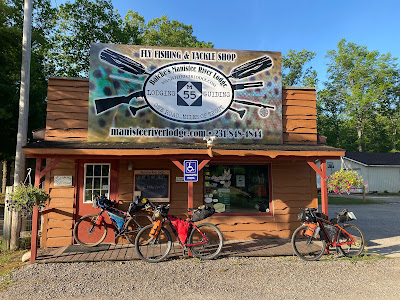