There are a host of things I never want announced before an adventure race, things like "upstream paddle", "watch out for barges", "rappel", "be very cautious as you follow the slippery rocks along high cliffs", and -- new this race -- "we aren't requiring you to carry PFDs on the trek, so try and stay out of the chest and above level water when crossing area creeks". Though I heard all of that at the No Sleep pre-race meeting, it turns out one of the worst things to hear right before a race is your teammate muttering, "Why won't my Jeep start?"

After an uneventful drive and quick stop at the race start to set up tents for some post-race sleep, we were right on schedule for check-in/pre-race meeting/dinner. I had just finished congratulating myself on planning our efficient itinerary when Chuck turned the key and got...nothing. No one around, no phone service, and no success starting the Jeep. Thankfully the helpful campground host was eventually able to help us jump start it. Crisis averted, we arrived late but with plenty of time to eat and hear the course details.

Once again No Sleep put together a race in an incredible place with great volunteer and local support, complete with wonderful waterproof maps and clear race instructions. We had quite a few points to plot, and then we spent the next hour or so route planning. Around 9:20, Brian announced that we should start clearing out, so we loaded up to finish race prep at the campground. And the Jeep didn't start.

Thankfully John, one of the race directors who most certainly had his own list of things to do in the 2.5 hours before race start, stuck around to try to jump the Jeep again. As it became obvious that wouldn't help this time, Chuck and I pondered our options. We were about 3 hours away from home in a small town where nothing would be open on Sunday after the race. Hopefully the problem was just the battery, but we didn't know that for sure. Do we start as planned and then return to the campground midway through, deal with the Jeep, and then finish whatever of the race we could? Skip the midnight start, deal with the Jeep first thing in the morning, and then start (way) late? Neither option sounded too exciting after eagerly anticipating (and paying for!) the race.

In the end John offered a ride to the race start and promised someone would get us to a town big enough to sell car batteries on a Sunday.  He shifted the race paraphernalia filling his truck so that we could load up our race and camping gear, precariously stack our bikes on top, and pile into the packed cab, looking like nothing so much as a spandex clad version of the Beverly Hillbillies.

We made our less than triumphant return to the recreation area around 10:30, just as the bike drop was scheduled to open, but since our bikes weren't quite ready John just took us back to the campground. On the way, I realized our I hadn't yet put our race number on my pack, but I knew exactly where it was: buried in the bag of race swag I'd left in the Jeep, a half hour's drive away.

We readied our bikes as quickly as possible and then John, probably wondering how he'd devolved from race director to babysitter, drove us to the bike drop. At least one mini-crisis was averted when, after lifting the bikes into the truck bed, Chuck asked me, "Do you have your bike shoes?"  After one last dash back to my tent to get said bike shoes, we hurried over to the bike drop, returning to the campground with about 30 minutes to spare before the race start.

Our race number had slipped my mind, but John remembered and brought me a new one, professionally edited to match our original. I've been using the same pack for my entire adventure racing career, and it normally has numerous safety pins from previous races in it.  Somehow, with the pins I'd grabbed at check-in languishing back in the Jeep with our number, I only had one scrawny holdout on my pack. Chuck had none. The race directors probably had extras, but at this point in the day there was no way I was asking them for anything more. 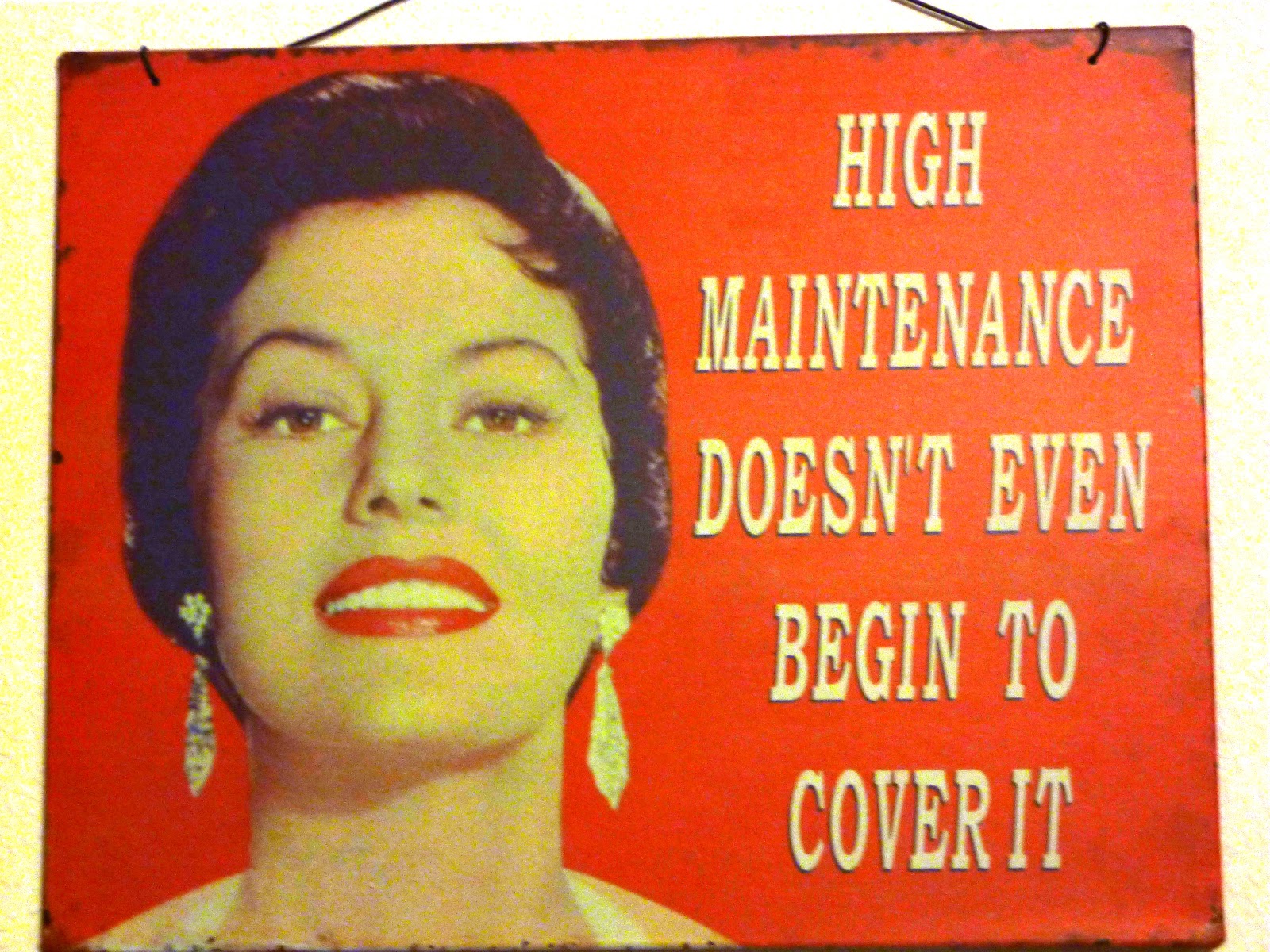 We used a tiny carabiner Chuck had on his pack to attach the other corner and hoped for the best. We hadn't yet finished planning they second half of our race route, my bike tires had felt dangerously squishy at the bike drop (the pump was, as you can imagine, back in the Jeep), and we weren't entirely sure how we were going to get home after the race. In the grand scheme of things, losing our race number was low on the worry list.

After one last bathroom stop, we bid farewell to flush toilets and made our way to the start line, as drained as if we'd just finished racing. There was a silver lining, though: our clusterfuck pre-race was basically the opposite of our stress-free Thunder Rolls prep, and that race was a pretty low time for me. Maybe we'd just gotten all of our bad luck out of the way before the race start. Nothing but smooth sailing for the next 30 hours.