Whether it's from being spread too thin or poor time management (probably the latter), I'm noticing a disturbing trend in most areas of my life right now.  Mediocrity is pretty much the rule.

Normally, I'd say something like "I'm doing the best I can," but that's not strictly true.  I'm doing a lot of getting by.  Because I can teach a good lesson without agonizing for hours over the plans has led to a decided lack of extra effort, I do as little cleaning as possible to stay on the health department's good side, I'm the queen of the last-minute project for my current night class, and my race training has been pretty much non-existent.

In a lot of ways "the best I can" has been replaced by "the least I can get away with", and sometimes that's surprisingly little.  In a lot of ways, my ability to manage this makes me my own worst enemy.  Because I'm able to squeak by, I hang onto the same bad habits.  Granted, I can jump on a lot of opportunities because of my willingness to avoid what I should be doing (you'll never hear me say "I can't do that group ride; I have to catch up on my laundry"), but there's a cost.

For example, despite my disdain for housework and my ability to outwait my husband on vacuuming, I feel much happier and more at peace in a clean house.  I'm a straight-A student, but the night before any project is due is always fraught with stress and anxiety as I work my last-minute magic.  While I'm a good teacher, I think there's a real psychic cost of not doing your best and, in contrast, real joy in creating something new.  And, of course, my body keeps letting me take on (and usually finish!) these races I'm totally unprepared for, but I pay for it in recovery and, to a point, in wondering how much better I could have done. 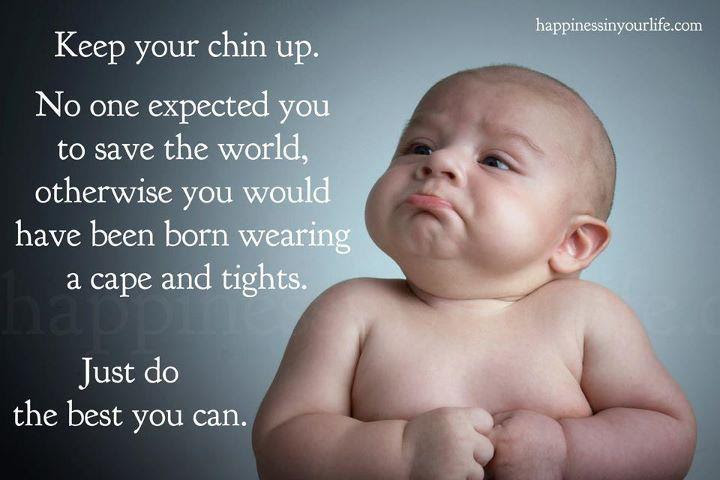 I know, none of this is nothing new.  At least once a year I post about how even I'm sick of my traditional cycle of didn't train enough/just happy to have finished/gotta turn over a new leaf.  While I'm pretty sure no big shifts are going to happen, I have been making some small changes and trying to do at least a little extra in these areas where I'm lacking.  Well, not in the night class...but I'm planning to start studying this week for next week's final, and that's something, right?  And not in training, but I've been sick.  My house looks better, though (and my husband is happier), and I've been doing some new things in my classroom.  So that's a start.