When Shawn and Caroline both tagged me with this Q&A, I was a little worried that nobody would have any questions for me and I'd feel like a big loser.  I'm sure that wasn't their intent, though Caroline might have seen that as a means to an early end to her Chris K-imposed purgatory.  Maybe not, though, because she's Canadian and, therefore, nice.  And thankfully, you all came through with questions and I didn't have to make up (many) for myself.  If your questions aren't answered here, they are in the next post.  You may have noticed that I'm not exactly succinct...this was getting so long it was a little ridiculous.

If you could do it all over again, what career path would you choose?

I love my job, but it would be nice to make more money.  Or start in my job before I had kids.  I'd love to make my living as a writer.  Or an editor...even if I lack self-editing skills.

Where would you live?

I think I'd be happy anywhere I had the chance to do the things I love to do.  Sorry, that's lame.  I don't know where I'd like to live.  There are pluses and minuses to pretty much anywhere.

What kind of house would you have?

One like mine, with higher ceilings, more land, and one more bedroom than we need...and a working garage door. :)  Only people who live near where I do would get this, but I'd love to buy one of the Piedmont houses in town.  I absolutely love the style.

Jennifer asked:  If you had a third arm, where on your body would it be and what would be it's purpose?

This is actually an easy one.  My third arm would be attached to my knee, pointing down, so that I could hold on for dear life in high places without actually bending over and crawling. 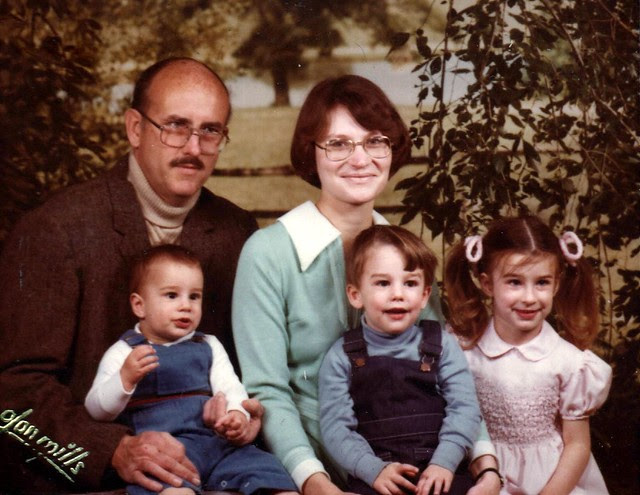 Anne asked: What were you like as a child...good girl or little brat?

Both, probably.  I was the oldest child, which pretty much guarantees that I'm a rules follower and a people pleaser, but I also had a smart mouth, some strong opionions, and really liked to get my way.  No way would I tolerate the kind of crap I pulled from my kids.


Is there anything you would do differently if you could go back?

That's hard to answer.  I'd say I wouldn't get pregnant and 19 and marry the guy, but then that wishes away my two oldest kids, which I would never do.  I guess I could safely say that I'd have started claiming a life of my own before I hit 35.

Julie asked:  What do your kids think of your blogging?

Like most other things about their mother, they think it's LAME.


Did you always know you wanted to be a teacher?


No, in fact, I did not want to be a teacher.  I started college as an English major, and when people asked me what I was going to do with that, was I going to teach, my answer was an emphatic no.  I had my two oldest, had to leave school, and ended up working at a children's home for kids with severe/profound developmental disabilities.  Turned out I was really good at it.  Then, my first husband left me, I moved home, and I got a job at a nearby developmental training center for adults with developmental disabilities.  One day I was teaching a class on safety signs and realized, I'd like to do this...but with kids.  That revelation is pretty much what led to me going back to school and getting my degree in special education.


Do you/would you ever vacation by yourself and where would you go/do?
YES!  The two previous summers I went on a week-long bike tour of the Katy Trail in Missouri.  I wasn't "alone", as my aunt also went, but I was alone as in without my husband or kids.  I have to say, it was glorious...and I would've gone even if my aunt hadn't.  A week on the beach somewhere alone sounds pretty nice, too, but the evenings might get a little lonely.

Bobbi, Caroline, and ajh wanted to know my favorite books of all time (just a few, say 3 to 5ish)...

This is hard.  Hmmm...in no particular order, The Help, by Kathryn Stockett; The Stand, by Stephen King; Into Thin Air, by John Krakaur; Pillars of the Earth, by Ken Follett; Momentum is Your Friend, by Joe Kurmaskie; and maybe This is Where I Leave You or This Book Will Save Your Life.  As far as books I've gone back to more than once, The Stand, Into Thin Air, and (sigh) the Twilight series are all well-read in my house.

Actually, no.  At first I wondered what the heck all of us oversharers would have to ask each other, but the questions and answers have been really interesting.


If you could live anywhere, where would it be?


In Chris K's garage.  Actually, I like where I am OK.  We can complain about the weather pretty much year round, which is almost as good as enjoying the weather year round.  And nearly everywhere else is cooler, so it makes any vacation destination appealing.  On the other hand, it's safe, has good schools, and my family is close by.  If I had to choose somewhere else, maybe Colorado, or Wisconsin...somewhere with lots of great outdoor recreation opportunities and people to share them with.


When are you coming to hang out with me in Colorado!! :) 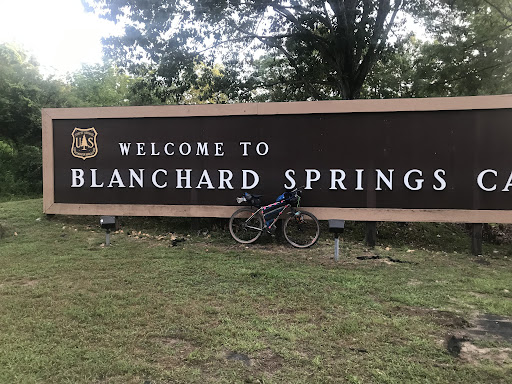